Established in downtown Oklahoma City, in 1972 and now Located on the Mercy Hospital Campus in Northwest Oklahoma City.

We are proud to be one of the oldest active eye care practices in central Oklahoma, serving Oklahoman’s from across the state ( and surrounding states!) since 1972. From Primary Care exams to surgical consultations and management of chronic ocular disease, we have five decades of experience treating Oklahoman’s and helping them maintain the healthiest eyes and best vision possible. 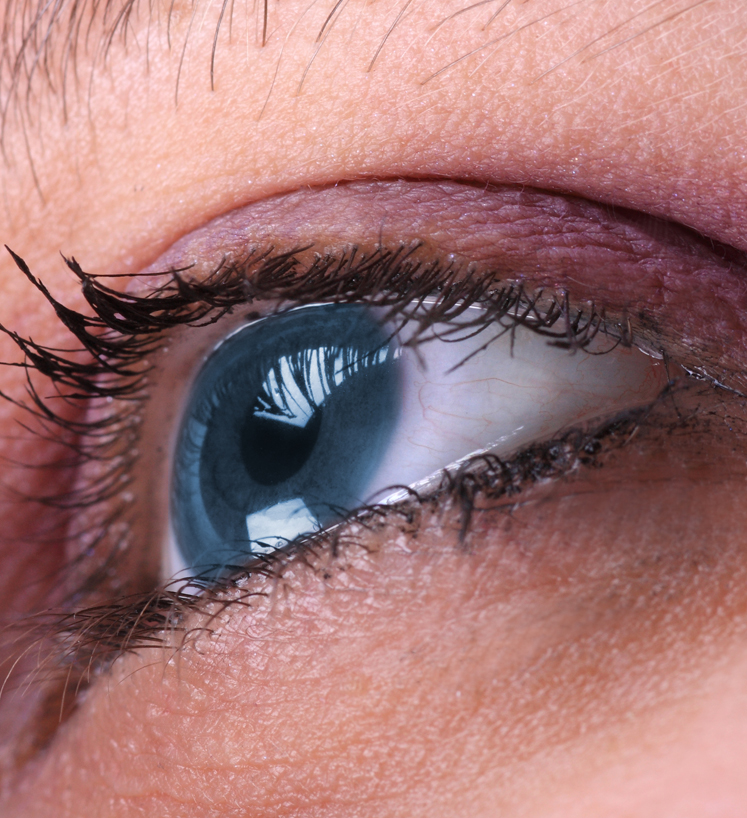 History of the Practice

Dr Jay Johnston was born and raised in Oklahoma City, attended The University of Oklahoma School of Medicine finishing in 1966, and completed is ophthalmology residency at Oklahoma as well, finishing in 1971. He was fortunate to have an opportunity to join Dr James Mills in private practice just a few miles from where he trained in downtown Oklahoma City in 1971. Their office was located on NW 11th between Walker and Hudson, also across the alley from Dr Richard Clay, another established Oklahoma ophthalmologist. Dr Jay worked with many primary care physicians in the downtown area, and at St Anthony’s Hospital.

In 1986 , after many personal requests from the Sisters of Mercy, Dr. Jay opened a second office in the Tower at Mercy Hospital. Oklahoma City was growing outwards and the office at Mercy soon became busier then the downtown office.

The Mercy office has grown as Mercy Hospital has expanded and the City has expanded as well. We plan on continuing to grow and partner with the Mercy network of primary care physicians to continue to provide primary medical and vision care to those around OKC.