Carter was born in Oklahoma City in 1969. I grew up a few miles from the Mercy Health Center Campus where he currently has an office. 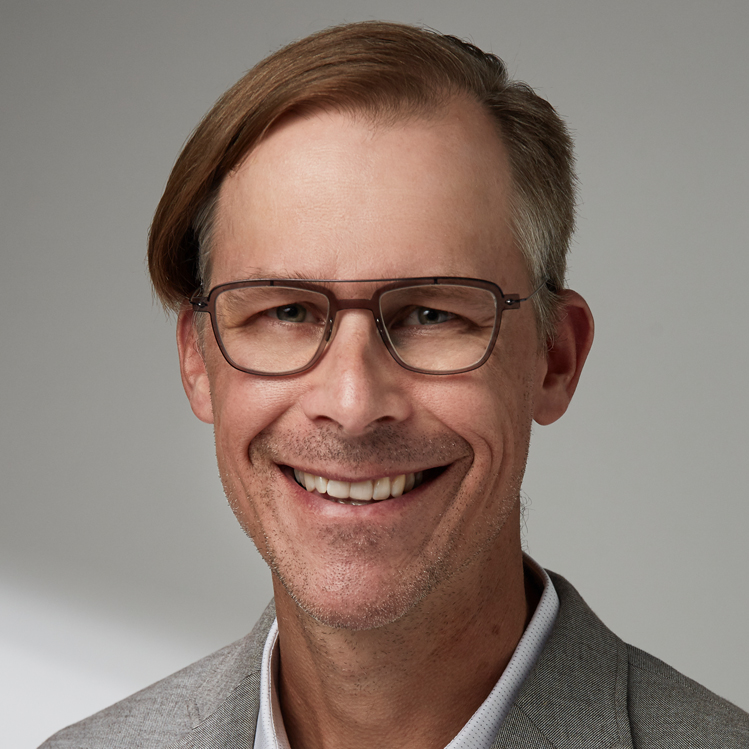 Dr Carter attended Bishop McGuinness High School and then traveled to Colorado Springs and attended Colorado College, graduating in 1991 with a B.A. in Biology. He developed a love of the mountains while in Colorado Springs and also started racing bicycles at CC and continues to race and ride several times a week today.

Dr Carter attended Northeastern State Oklahoma College of Optometry, finishing in the summer of 1999. He began working a few weeks later in The Tower on the Mercy Hospital Campus where his Dad, Dr. Jay,  has been in practice since the 1980’s. Johnston Eye Associates initial office was located in downtown Oklahoma City on 11th street in the heart of what is now midtown. This was established in 1971 and served the downtown community for almost 4 decades until the office was closed to focus on the mercy office.

Carter has two wonderful children Gavin and Phoebe.  When not at the office he enjoys cycling, hiking, traveling, following Formula One motor racing,  driving his vintage Porsche and watching his children compete in whatever seasonal sport they are competing!

He feels very fortunate to work with his Dad,  as he has been a mentor and the best possible guide in how to care and comfort people. He has developed many great patient relationships since 1999 and looks forward to making many more in the future, and providing primary eyecare services to the people of central Oklahoma and the surrounding communities and helping them preserve the most precious sense we have been given.